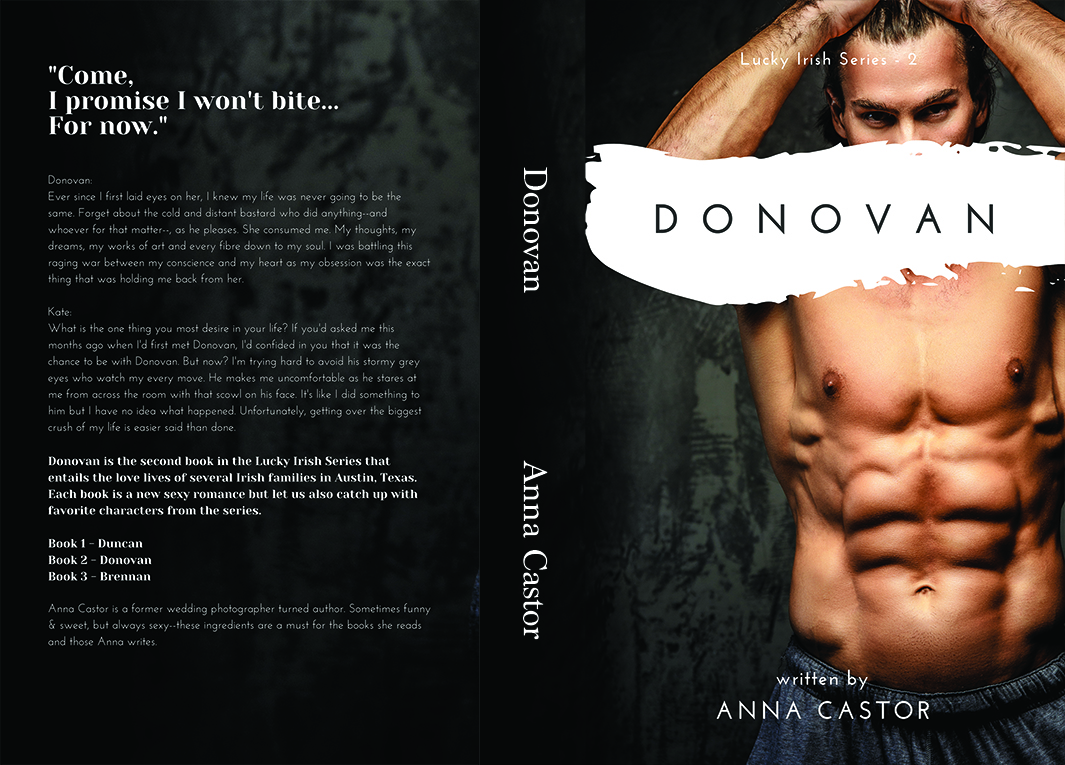 Donovan:
Forget about the cold and distant bastard who did anything (and whoever for that matter), as he pleases. She consumed him. His thoughts, dreams, works of art and every fibre down to his soul. He was battling this raging war between his conscience and heart as his obsession was the exact thing that was holding him back from her.

Kate:
She’s trying hard to avoid his stormy gray eyes watching her every move. He makes her uncomfortable as he stares from across the room with his scowling face. Unfortunately, getting over the biggest crush of her life is easier said than done.

Lucky Irish series: Donovan is the second book in the funny, sweet and steamy Lucky Irish series about the love lives of several Irish families in Austin, Texas. Each book is a new sexy romance but let us also catch up with favorite characters from the series.

No cheating, no cliffhangers and definitely a HEA. For mature readers only.

Would you like to be the first to receive a free copy of BRENNAN, Lucky Irish #3 ? 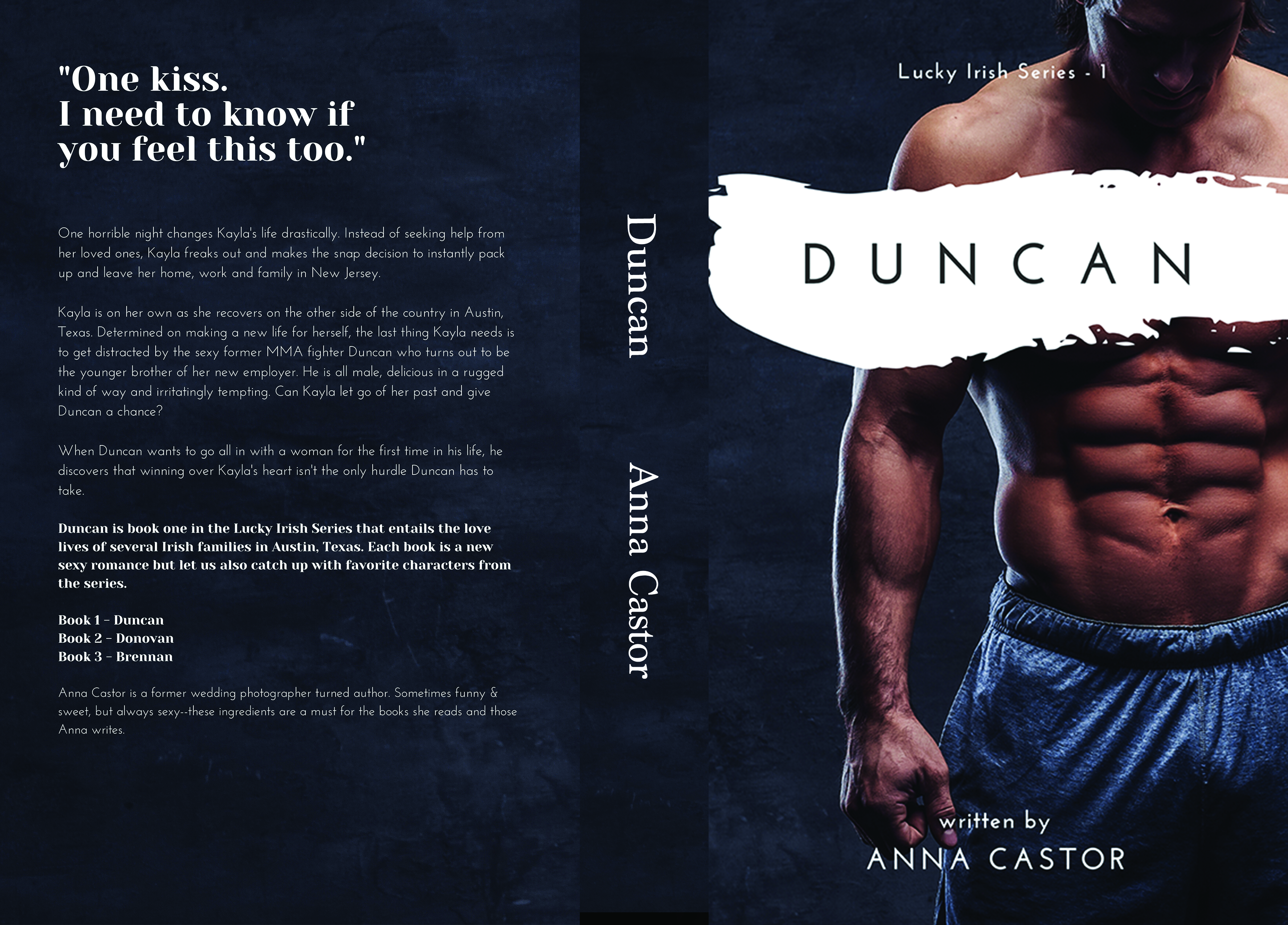