Home About About Lucky Irish Series
by Anna 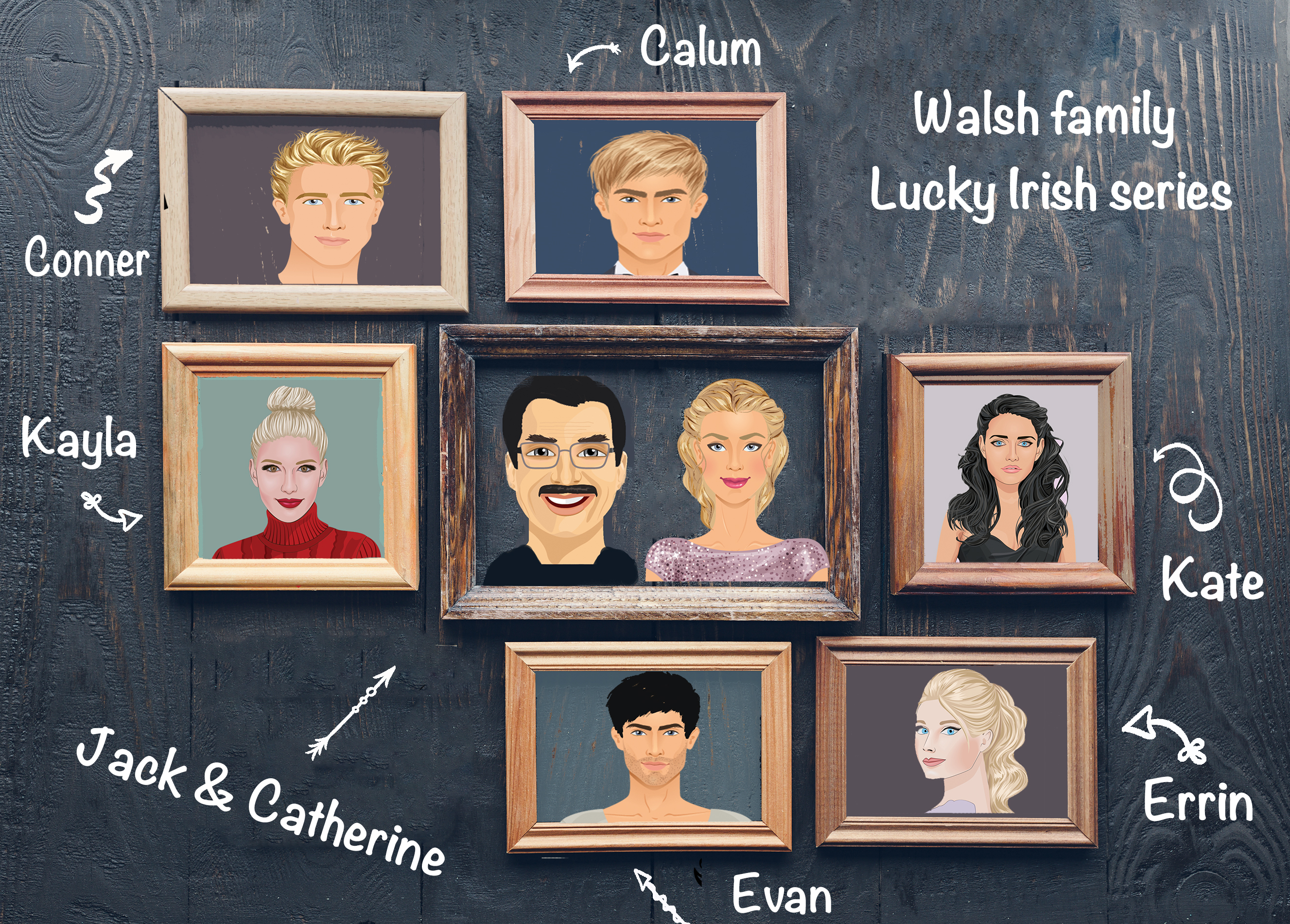 ღ Each book in the series is an interconnected standalone ღ

The series starts with Kayla Walsh going to Mills Security for a job interview and bumping into Duncan Mills.

Kayla has moved from New Jersey to Austin, Texas hoping to forget one horrible night and to start over.

The last thing Kayla needs is to get distracted by the sexy former MMA fighter Duncan, who turns out to be the younger brother of her new employer, Donovan Mills. Can Kayla let go of her past and give Duncan a chance?

When Duncan wants to go all in with a woman for the first time in his life, he discovers that winning over Kayla’s heart isn’t the only hurdle Duncan has to take.

In the second book of the series -Donovan-, Kayla’s sisters Kate and Errin have joined Kayla in Austin and are now living in her apartment as she has moved in with Duncan.

Kate met the head turning but aloof Donovan Mills, when she first visited Kayla in Texas. He held her hand, gazed into her eyes and sparks flied all around in his family’s Irish pub.

She couldn’t get him out of her mind and when she moves into her sister’s apartment several months later, she can’t wait to see him again.

Things didn’t exactly went as she’d hoped and now she’s trying hard to avoid his stormy grey eyes, watching her every move. He makes her uncomfortable as he stares from across the room with his scowling face. Unfortunately, getting over the biggest crush of her life is easier said than done.

Kate consumed him. Donovan’s thoughts, dreams, works of art and every fibre down to his soul. He was battling this raging war between his conscience and heart as his obsession was the exact thing that was holding Donovan back from her.

Would you like to be the first to receive a free copy of ADAM, WinterPeaks #1 ? 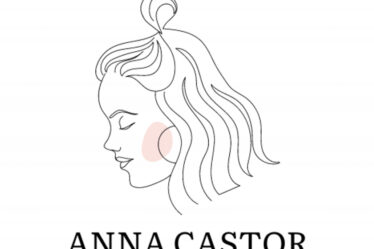