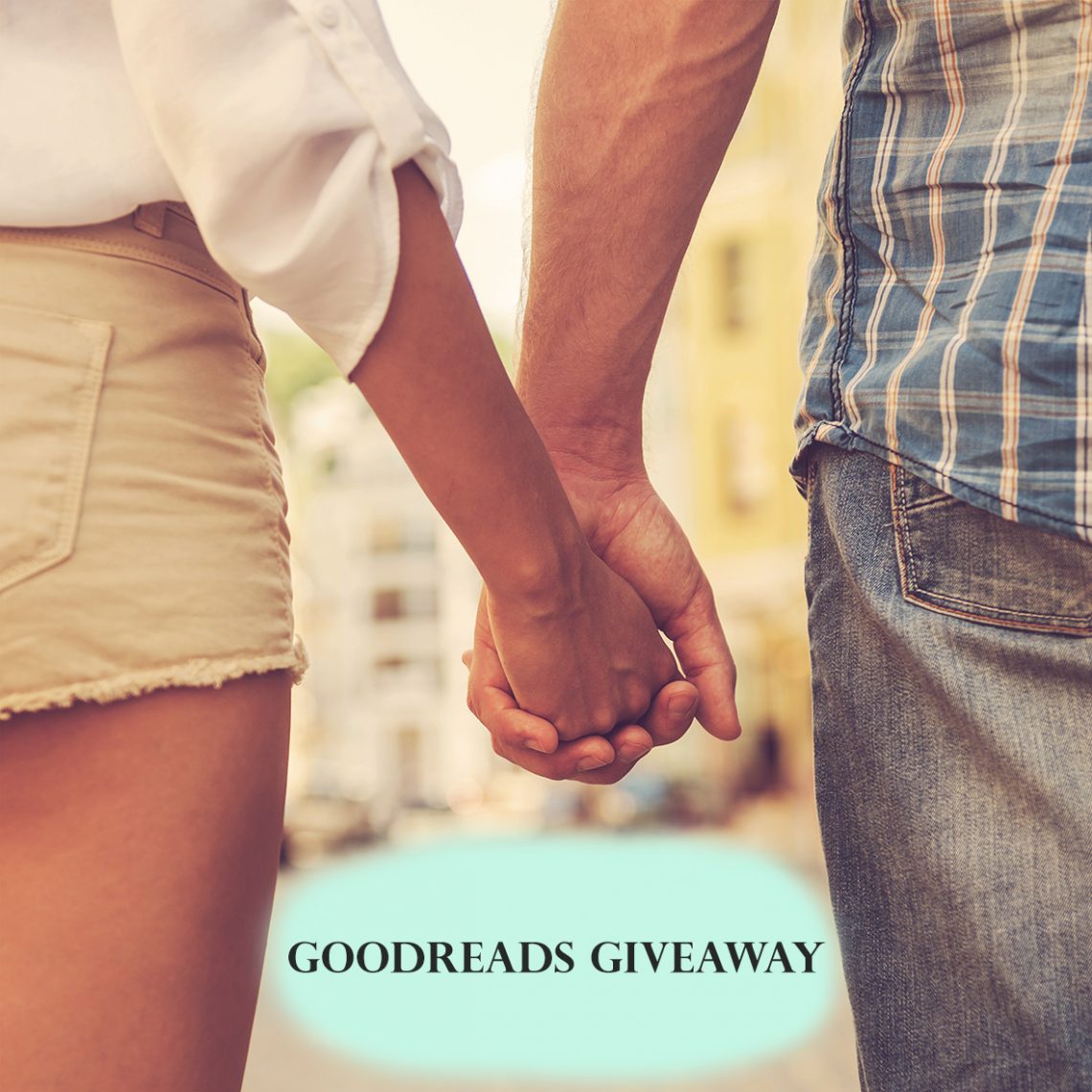 From the debut novelist, Anna Castor, comes ‘Duncan’ the first book in the romantic, sexy, and heartfelt The Lucky Irish Series.

One horrible night changes Kayla’s life drastically. Instead of seeking help from her loved ones, Kayla freaks out and makes the snap decision to instantly pack up and leave her home, work and family in New Jersey.

Kayla is on her own as she recovers on the other side of the country in Austin, Texas. Determined on making a new life for herself, the last thing Kayla needs is to get distracted by the sexy former MMA fighter Duncan who turns out to be the younger brother of her new employer. He is all male, delicious in a rugged kind of way and irritatingly tempting. Can Kayla let go of her past and give Duncan a chance?

The attraction between Duncan and Kayla is off the charts and when Duncan wants to go all in with a woman for the first time in his life, he discovers that winning over Kayla’s heart isn’t the only hurdle Duncan has to take.

Duncan is book one in the Lucky Irish Series that entails the love lives of three Irish families in Austin, Texas. Every book is a new sexy romance but let us also catch up with favorite characters from the three families.

Anna Castor is a former wedding photographer turned author. She loves taking readers into the lives of her characters on the bumpy road to their happily ever after. 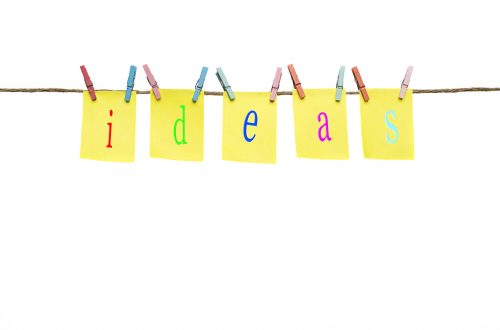 Book one, work in progress 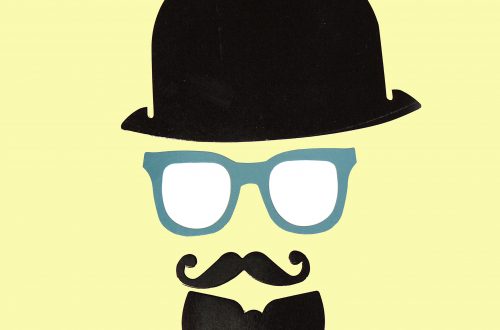 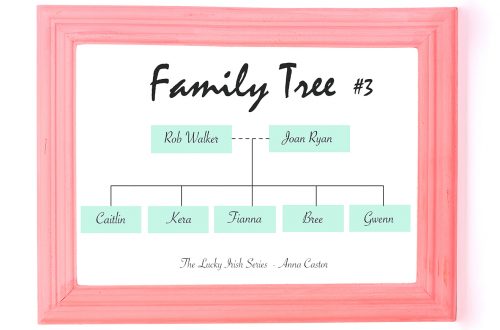