Nobody touches the Club Princess.

Wolf grew up in the Iron Vikings MC, where the number one rule of the club has taunted him ever since he first noticed Amara blossoming into a f*&cking Greek goddess.

Not only is Amara the Club Princess, she’s also his best friend’s younger sister. Those two strikes can never be wiped off the slate. Wolf will never act on the growing attraction between them. Not that he was looking for an Old Lady, anyway. The rotation of sweetbutts filling his bed at the clubhouse is all he ever needs. Right?

Amara Doukas has been in crazy, stupid lust since forever with Wolf. Just when she’s trying to get over her stupid crush, she’s forced to stay at the clubhouse for yet another lockdown. She wonders if Wolf ever heard about the following saying:

Throw me to the wolves and I will return leading the pack.

WARNING: This book deals with open relationships in the club (sweetbutts), threesomes and voyeurism. The story contains violence, bad language as well as darker content some may find difficult to read.

Other books in this series: 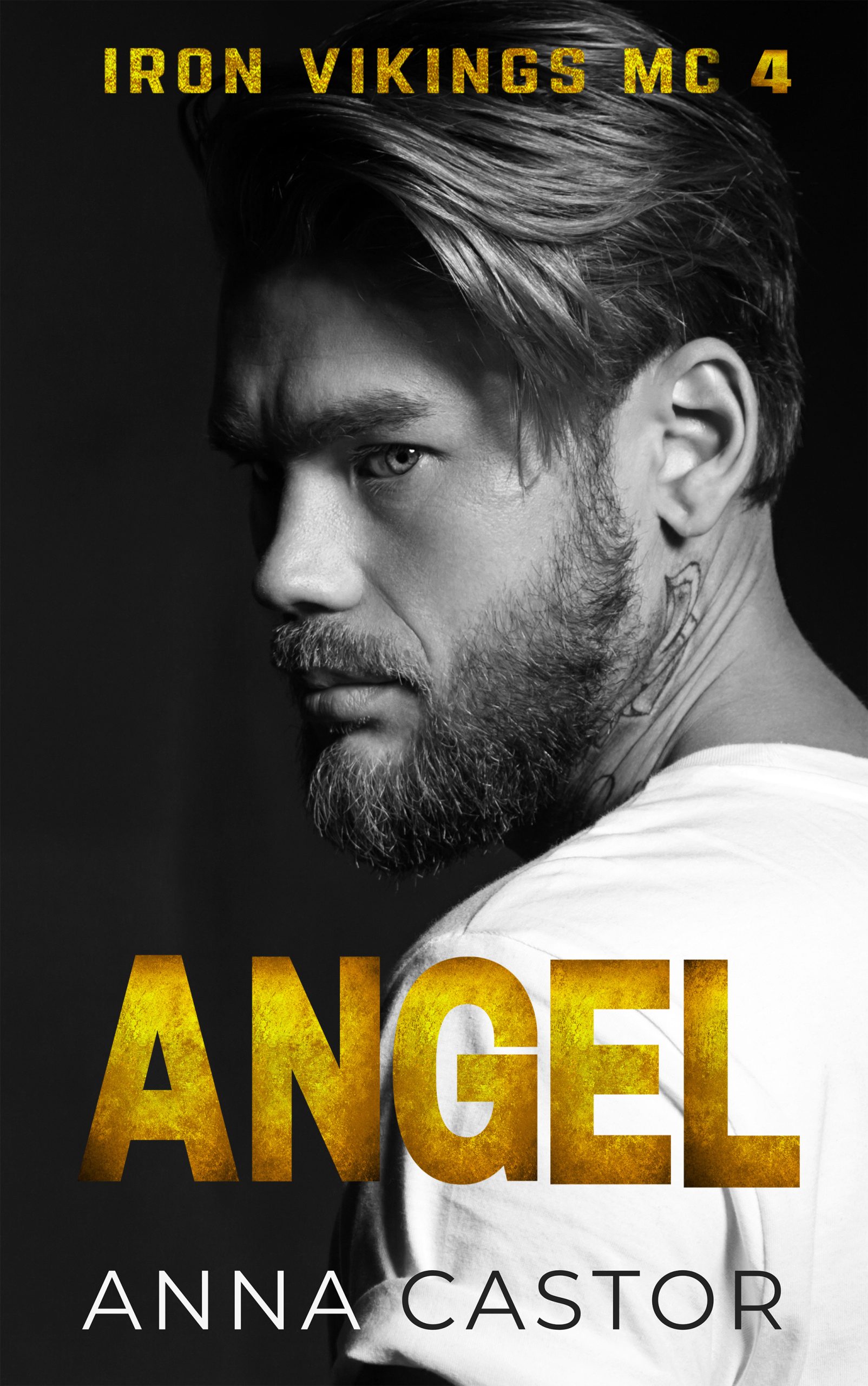 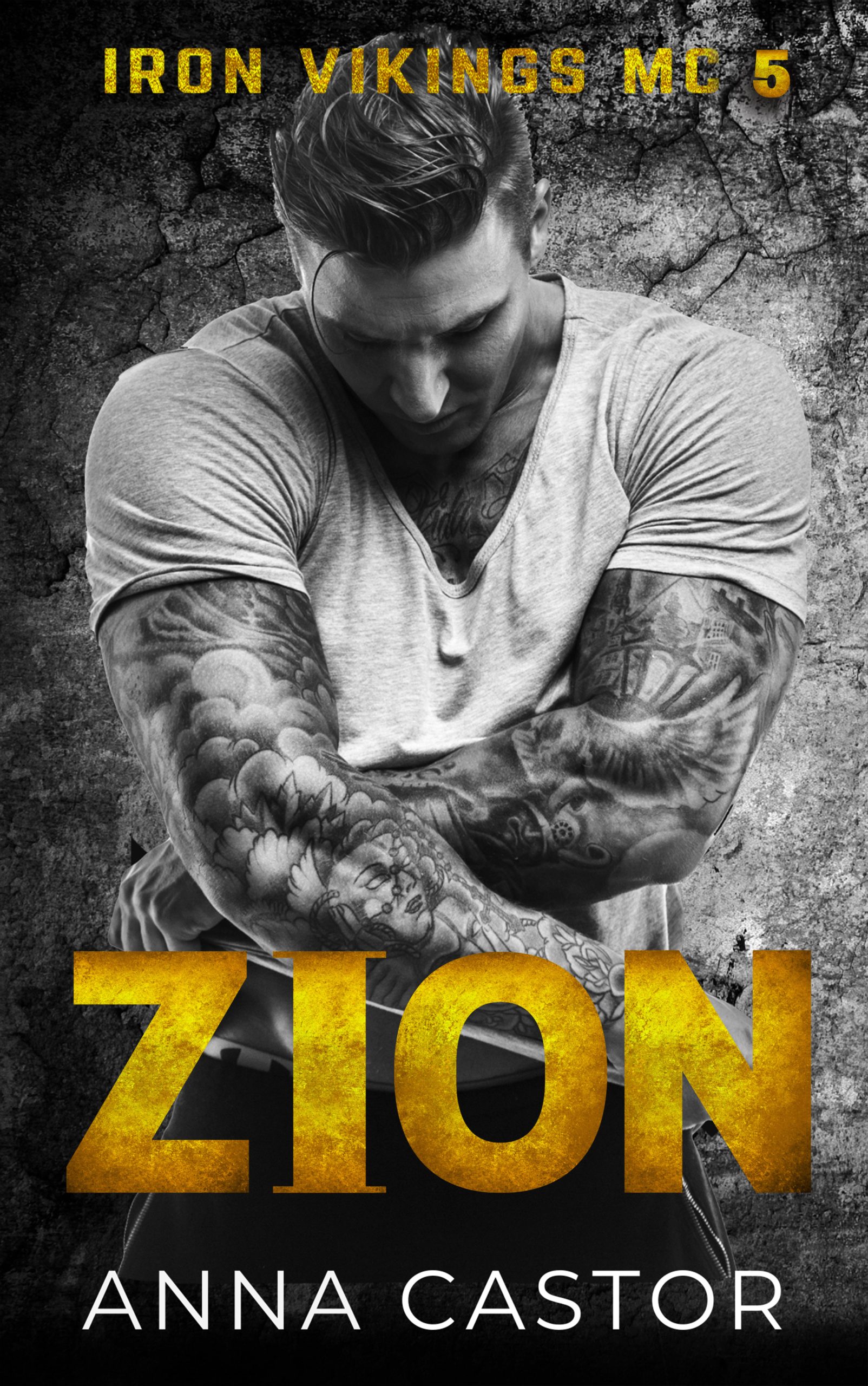